Last week Acton Academy Kennebunkport took a school trip to New York City for a class trip to make learning relevant!! Why just learn about Ellis Island when you can go see it?

This trip was earned by each learner and capped off our U.S.Citizenship quest!

Learners and parents alike all really enjoyed our visit to the Statue of Liberty. It’s such a special experience and one I hope everyone has.

The crown is closed due to covid, but we were able to still climb the 195 steps to the top of the pedestal. Followed by our picnic snack (food is key with young people)

Here are some Statue of Liberty fun facts:

Learning made relevant and real is extremely powerful!

Check out our Facebook page for more pictures from our trip: https://www.facebook.com/Acton-Academy-Kennebunkport-103338627756596 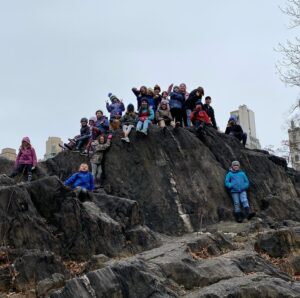 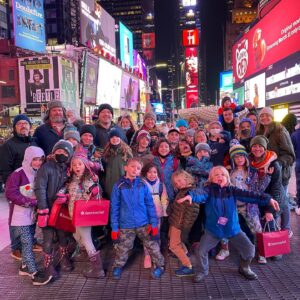 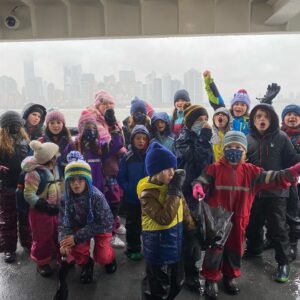 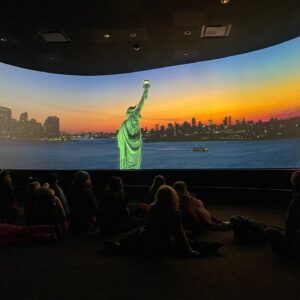 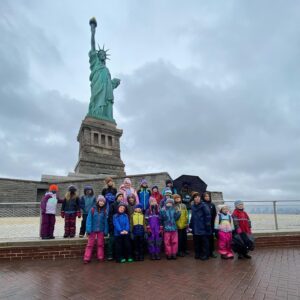 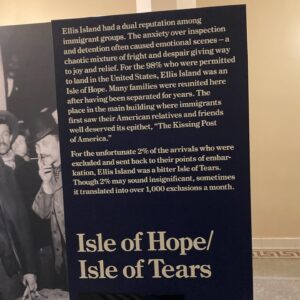 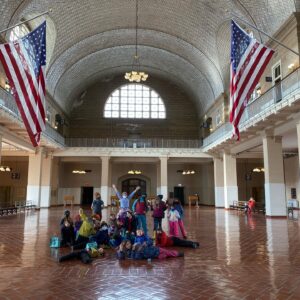 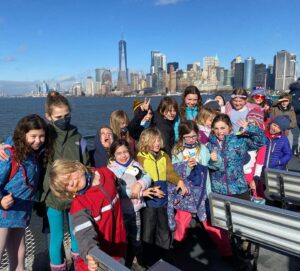